OneDrive  (formerly known as SkyDrive, Windows Live SkyDrive, and Windows Live Folders) is a file hosting service and synchronization service operated by Microsoft as part of its suite of Office Online services.

First launched in August 2007, OneDrive allows users to store files and personal data like Windows settings or BitLocker recovery keys in the cloud, share files, and sync files across Android, Windows Phone, and iOS mobile devices, Windows and macOS computers, and the Xbox 360 and Xbox One consoles. Users can upload Microsoft Office documents directly to OneDrive.

OneDrive offers 5 GB of storage space free of charge, with 50 GB, 1 TB, and 5 TB storage options available either separately or with Office 365 subscriptions.

Microsoft OneNote users can sync one or more of their notebooks using OneDrive. Once a notebook is selected for sharing, OneDrive copies the notebook from the user’s computer to OneDrive, and that online copy then becomes the original for all future changes. The originating copy remains on the user’s hard drive but is no longer updated by OneNote.

Users can switch back to an offline-only version of the notebook by manually changing its location in OneNote, but unpredictable results may occur, including the OneNote application crashing and loss of notebook data under certain conditions. Under such circumstances, re-sharing the Notebook to OneDrive may result in the recovery of the lost data.

Microsoft has a similarly named but unrelated software plus service offering called OneDrive for Business. While OneDrive is a personal storage service on the web, OneDrive for Business is a managed cloud storage for business users that replaces SharePoint Workspace. The physical medium on which the information is stored can be either hosted on-premises or purchased as a service subscription from Microsoft. 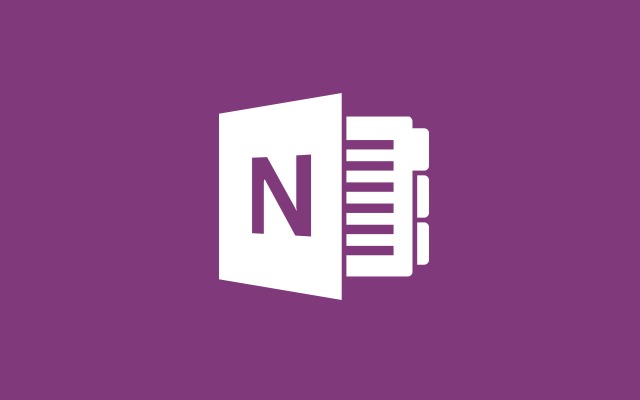 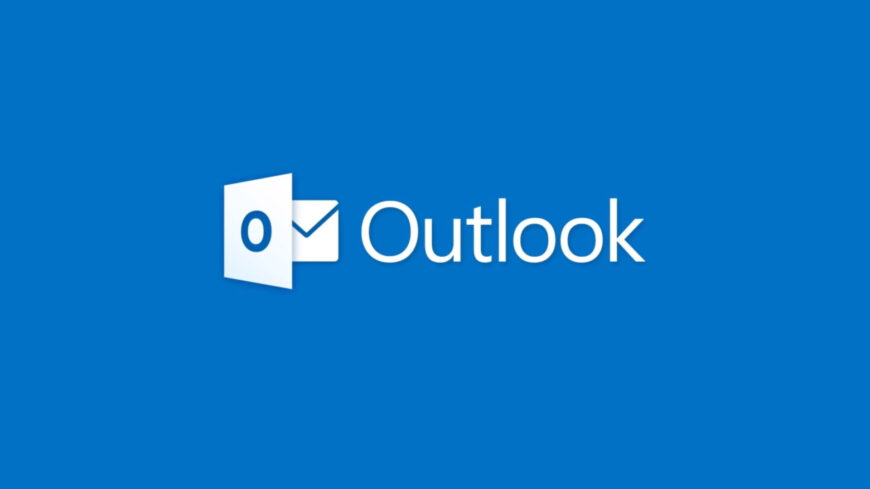